A book and a nook suggestions

I've recently read a book by a Spanish author, Almudena Grandes. I don't think it has been translated into English but it's a book part of a series the author has embarked on, related to the Spanish Civil War and the several decades before, during and after.

The series has currently five books, perhaps a 6th in the works, they are sequential but from my experience reading he 4th, there is no need to read in order to follow a specific plot line. I suppose the marvel of the writing itself should be reason enough... this 4th book was lent to me in Portuguese, and it's a massive door stopper of more than 700 pages, so I'm not certain how much of a time investment it would be to get all the other books...and since each book can stand on its own, I don't really feel the need to get the others. Well, not now, maybe one day...and the 5th would be the most appealing after all...

The book is centered on the period in which the Spanish civil war too place. Right after the end of the second world war, this is a fascinated well researched period and the author used much of the real events to start and develop the fictional story. I think what stayed with me the most is the notion those events were real and they affected so many real people too. How scary the idea some people believe they are better and their actions are justified because of their beliefs or because they want to be more powerful than others. It seems far fetched and old news but it's still happening now, people are now wanting to believe the same ideas which propelled those dictators to act the way they did. Devastating, is what it feels like.

The author could have written a non-fiction but there are plenty of reference works out there on it. Therefore, this is a romance too, with fictional characters allowing the reader to be immersed in possibilities. Some passages were a little boring, I should admit, but for the most part I was quite invested in what dr García (from the title) and the other characters were doing, how their lives were affected. Closer to the end, I was already feeling it would be sad to leave these people in the pages of the book, and even more so when certain situations happened. There were some scenes I still have a difficult time letting go of, but thankfully, those I remember the most were happy ones.

I cried a few times, I smiled, I got angry and sad...I think the author has managed to make it possible for a large range of emotions to be addressed. Whether the reader agrees or not with the kind of political/historical information being presented, the fact is: this book has an emotional impact I was surprised to feel.

To finish this post in a bright note, here is a link ( https://onekindesign.com/2017/08/18/cozy-reading-nook-lounging/) featuring images of more book nooks, including the one I liked best and in which I wouldn't mind settling in to read. Perhaps while enjoying such a rewarding book as the one I mentioned above... 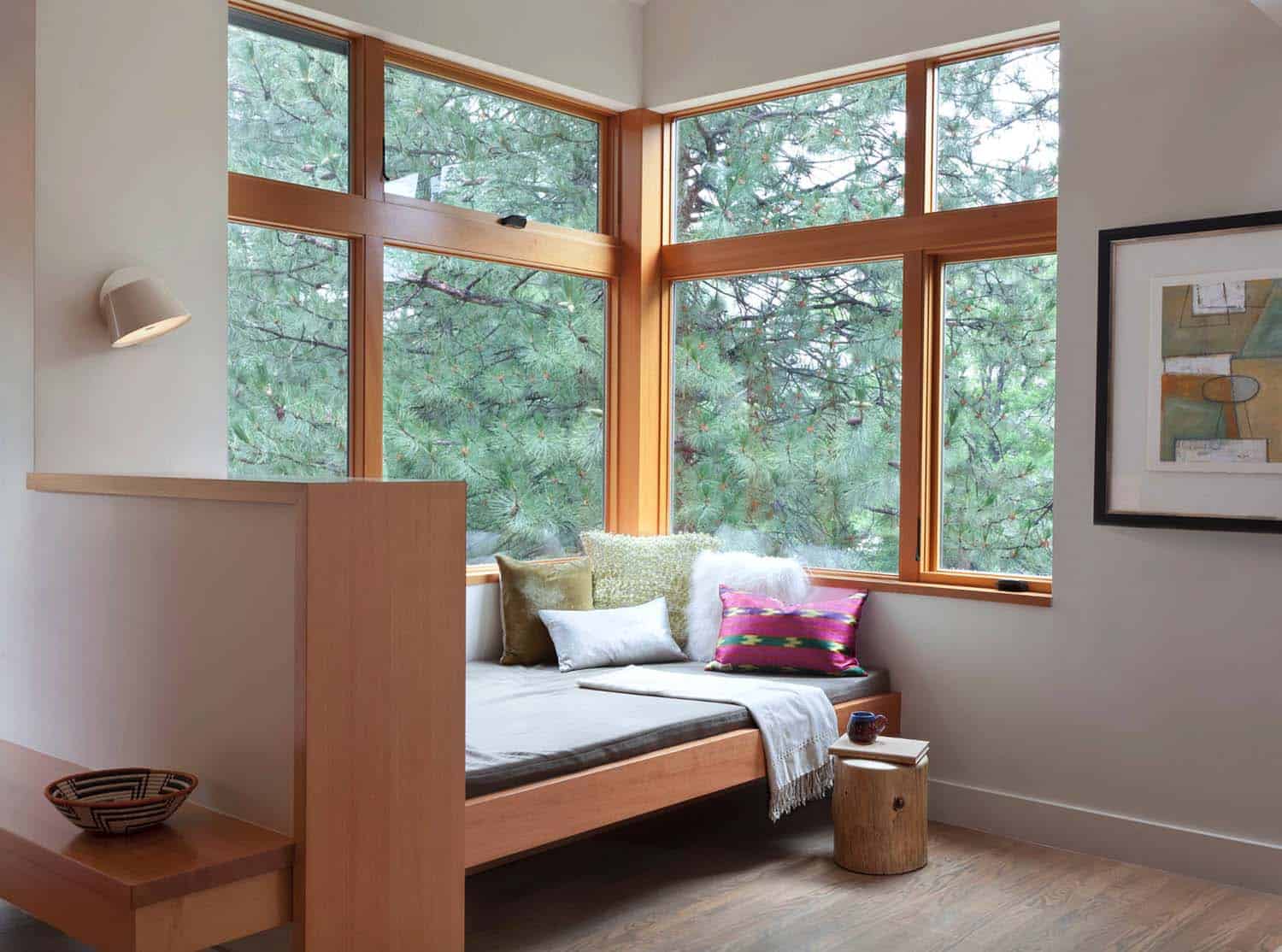